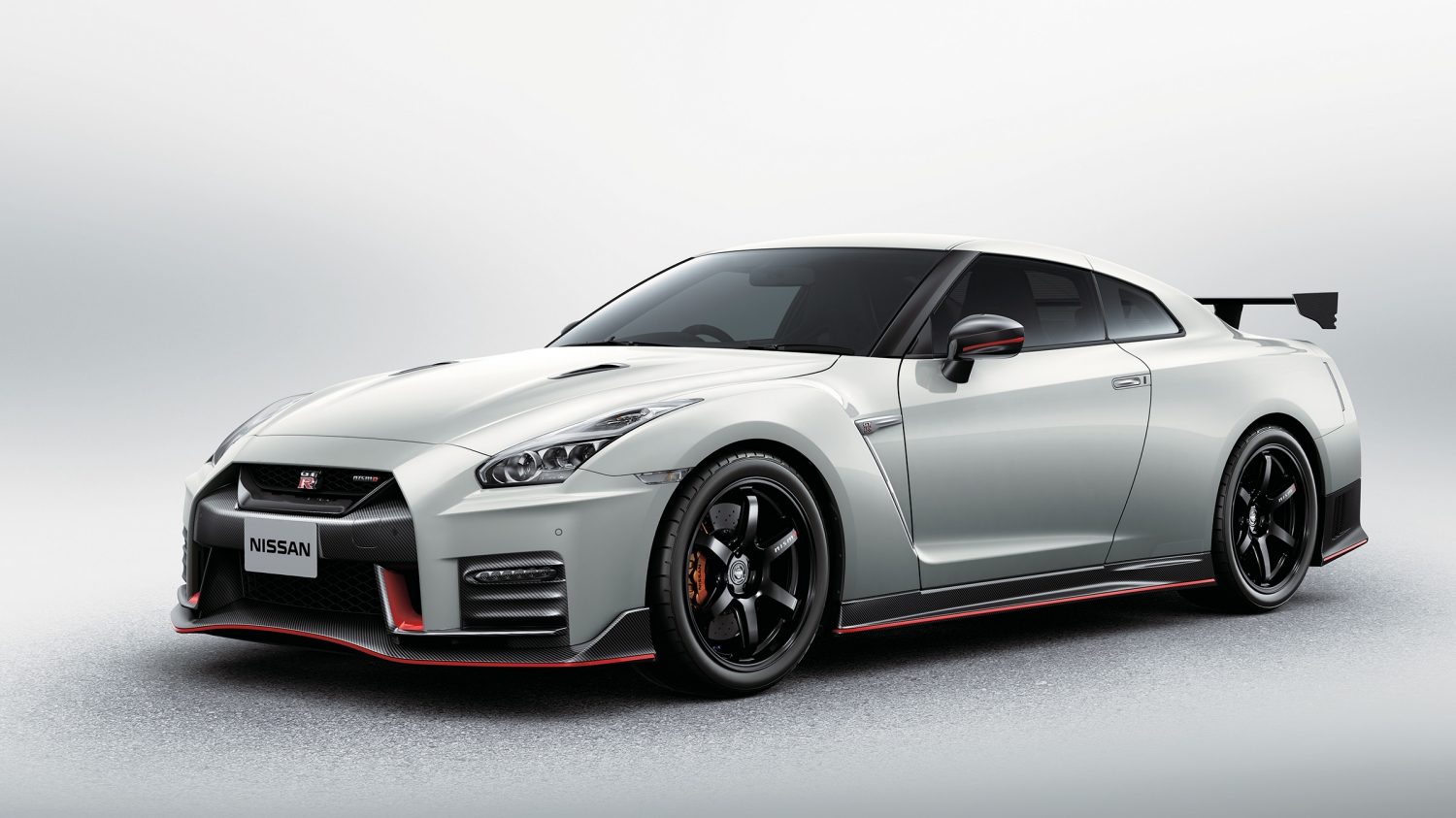 This has been regarded as Australia’s best drivers’ car. It has a bunch of technology implemented inside that needs to be worked on together effectively. It has a twin turbo charged 2.6liter inline six cylinder engine with an all wheel drive. This car made an automatic impact on Australian motor racing. This car is almost invincible on the roads as the regulations were rewritten. With times, the GT-R has changed. Its pride is really powerful with a 3.8liter twin turbo V6, 2 plus 2 coupes that produce 419kilowatt and 632Nm. The car is quite big and is heavier that is close to 300kg.

It has a rear-mounted transaxle to distribute electronically managed power through twin prop shafts to all the four wheels. The R35 series GT-R is quite awesome. It has the ability to stamp all the formidable power to beat all the other cars in line. It is quite obvious that this is one of the fastest cars in lane. The only car that seems to have claimed 100km/h figure in less than perfect road conditions that might be grainy or rocky or even uneven in nature. It can speed up to 100km/h in less than 4 seconds, which seems to have equaled the Nissan’s ATTESA E-TS 2.7seconds claim.

One of the fastest on the roads

Despite all its well known credentials and records, The GT-R was only the fifth fastest behind the HSV GTSRW1, Porsche, Alfa Romeo and BMW M3 in competition. According to experts, the GT-R is probably not a really comfortable car to be driven around quickly and does not give the driver much confidence. The GT-R has an old world feel about itself with a dingy hard to see out of cabin and emanation of squeaks and buzzes from the dash. But the biggest power in Nissan is its explosiveness and its ability to hang on out of the corners and the assertive brakes that are quite impressive.

They can provide superb speed on dry roads or in dry conditions. But in a rain-induced slick and GT-R dry weather tires bring levels of uncertainty that may not be visible in others including Audi S5, Mercedes-Benz C43 AMG and Focus RS like cars. There is a certain degree of confidence on dry surfaces including diminished feelings almost as fast as it is able to accelerate. There is almost little or no grey area in the GT-R. This is where the charm lies of the muscular Nissan car.

It is capable of delivering a whole lot in the hands of an experienced driver. If you can learn to trust this car, the rewards will be numerous. It is a definite crowd pleaser around town. The Nissan GT-R is capable of going the distance. It can last a 10 year lifespan and that is almost excessive of any car. This car is very much capable. It has enormous power, AWD grip our corners and unmistakable menacing presence. But there are some disadvantages as well including inconsistent apportioning of AWD, old world interior, and overall crudity. It is priced at $189,000 and a six speed dual clutch. Are you looking for Nissan Wreckers, call QLD Auto Wreckers now.