Some Admirable Ways to Winter-Proof Your Car 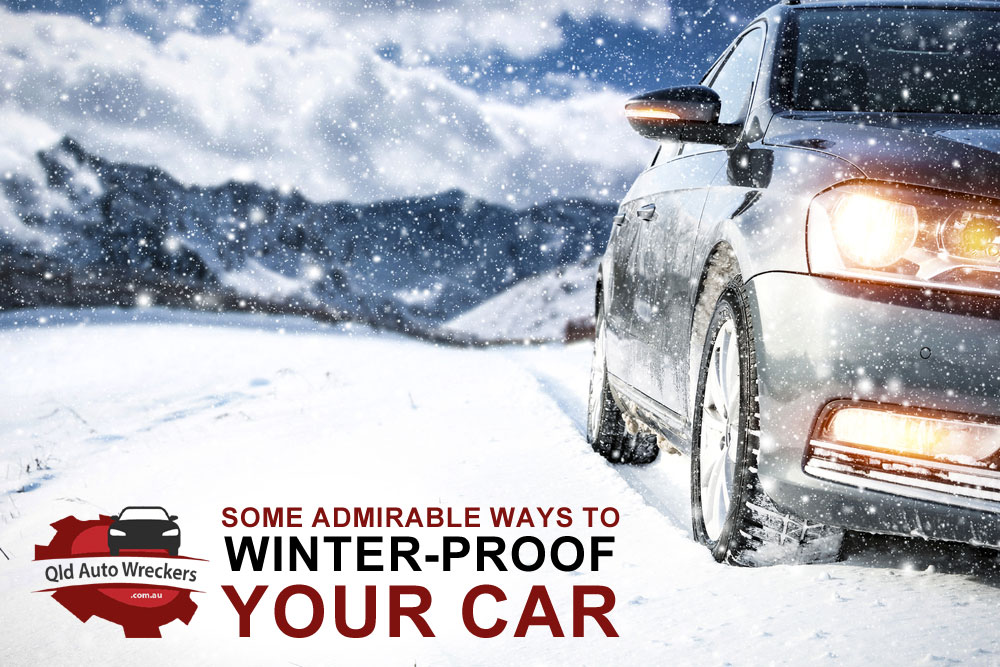 Winters are an every year season, which you can’t manage to escape. Though, it has fascinating adventures to carry but still thunder cold to shiver. Winters come up with undesirable factors. And some of these factors can make your car unable to tackle. So, it becomes necessary to put some tips into action to prevent the vehicle in winters. Queensland Auto Wreckers provides some of the admirable tips to winter-proof a car, 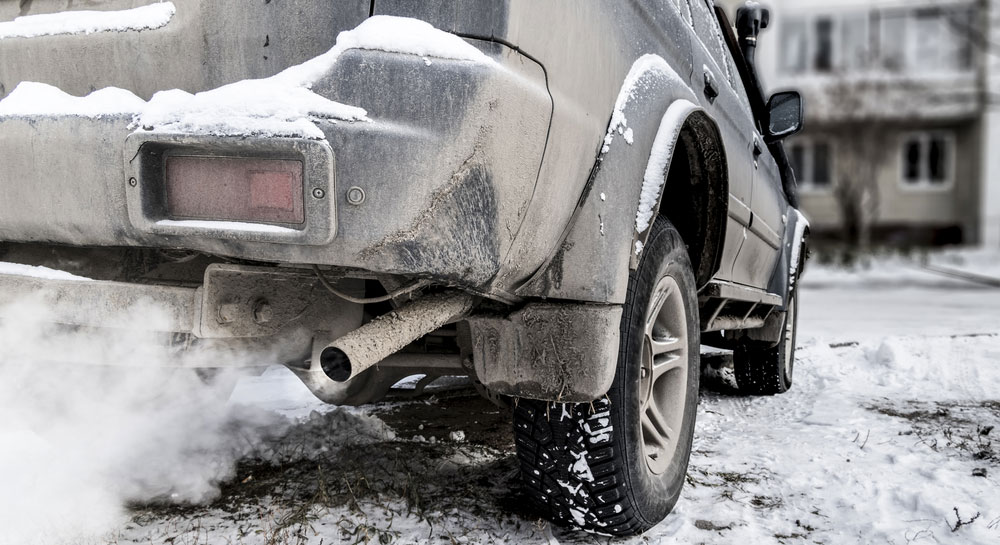 Warming up a vehicle is the most-easiest thing. That is the recommended as winter care tip for a car. The engine oil inside the car warms up to get lubricated. So, after warming the car when you start it, there would be no problem of its startup. That could be done just by keeping the car in the warm sun or providing heat artificially. 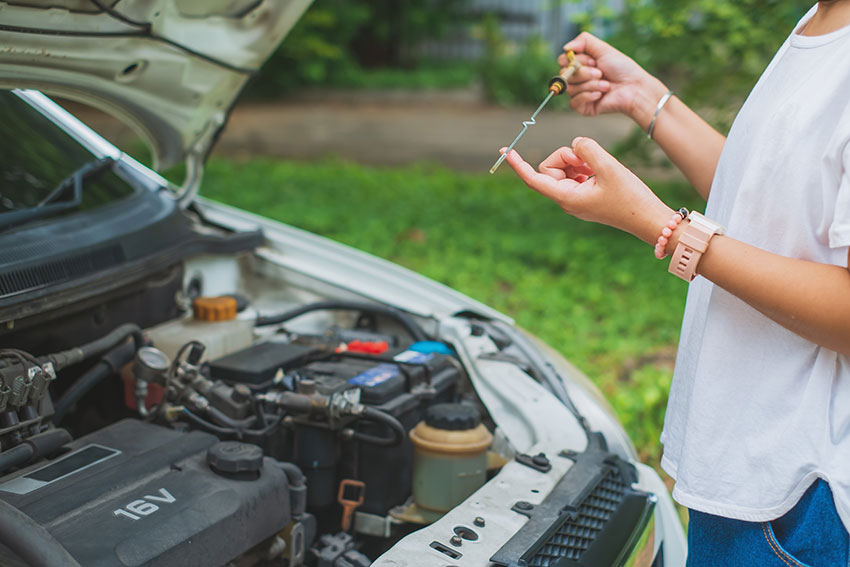 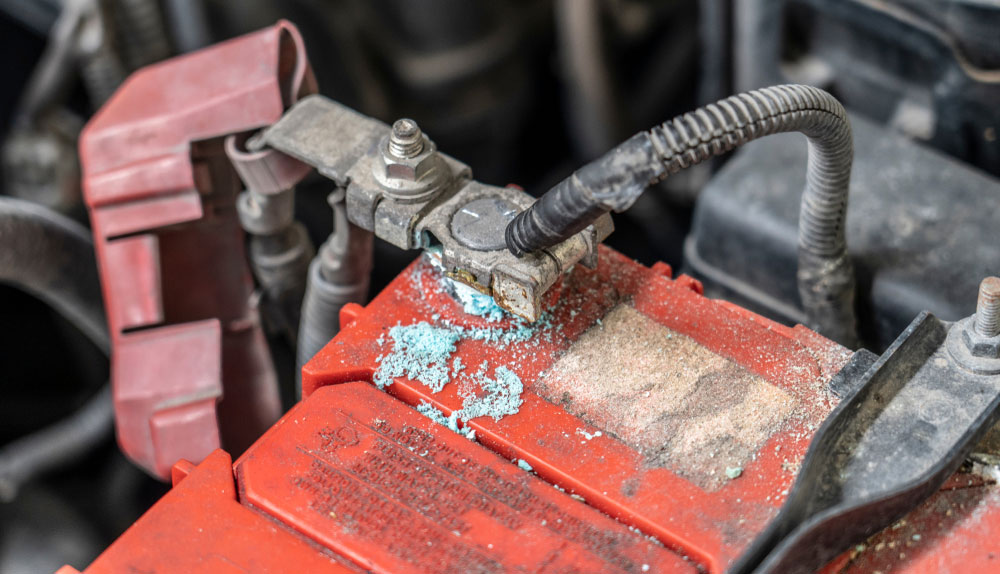 3. The Health of Battery

The effect of heat in summers is reluctant. But in winters, one can expect harm to the car in different ways. During winter, there could be a chance of quick depletion of battery’s life. That could be due to the freezing of the distilled water present. So, it is recommended to take help of a mechanic in these cases. 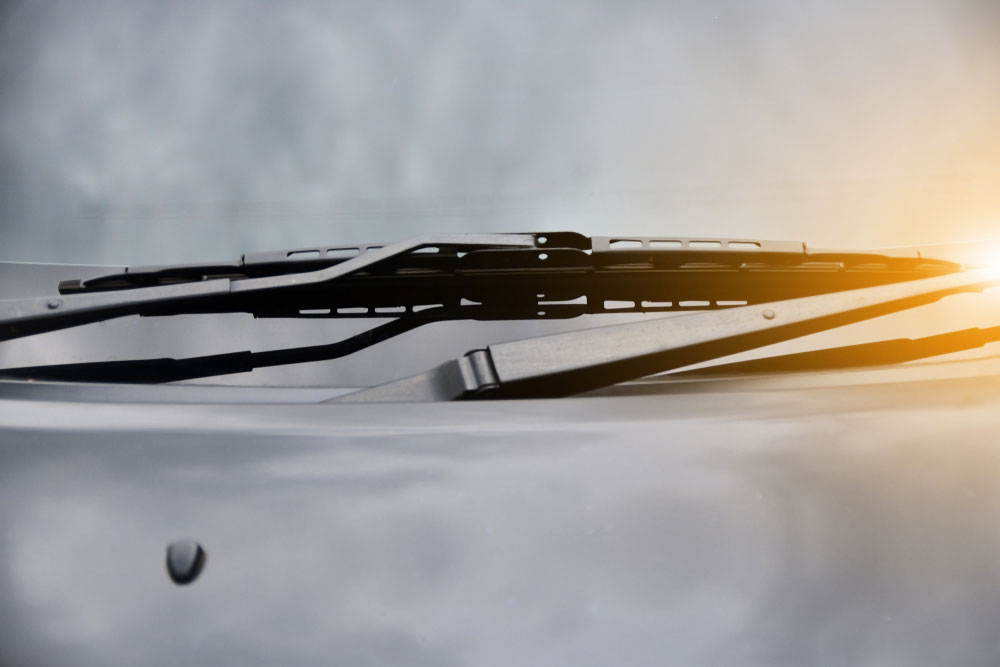 The windshield is an essential part of the car. It gets affected by the fog which makes the windshield accumulated with smoke and mist. That could again result in visibility problems. The reason behind this could be the difference in the temperature. So, one can put dehumidifier inside the cabin of the car to prevent the windshield from any mist and fog. 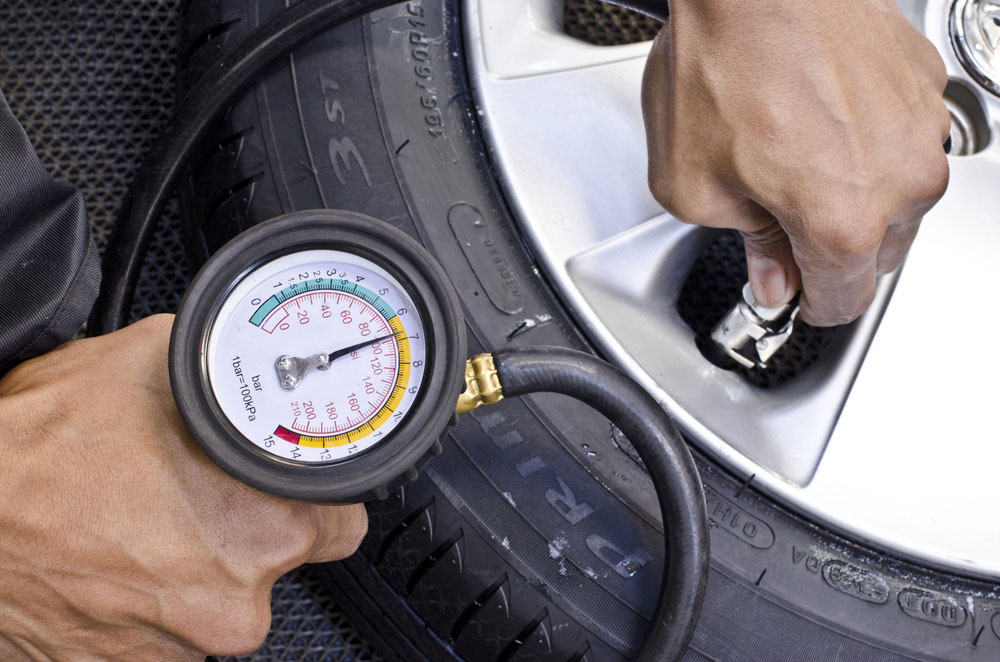 The pressure of the tyre plays a significant role while driving. During summers, due to hot, the Tyre expands and contracts in winter. Winter comes up with a tough situation when the tyre recruits. It is advised to check for the tyre pressure regularly, and the car should not be driven on low pressure. 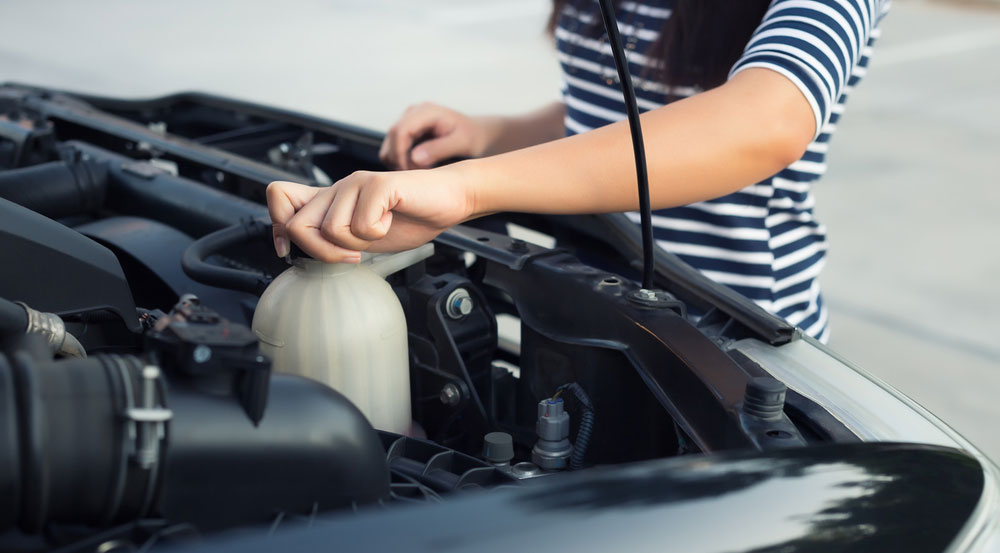 The green coloured coolant liquid is essential in summers as well as in winters. It prevents the engine oil to freeze and act as an antifreeze agent. During winters, there is a probability in which the oil can get a freeze. So, it becomes necessary to make use of green coloured liquid. 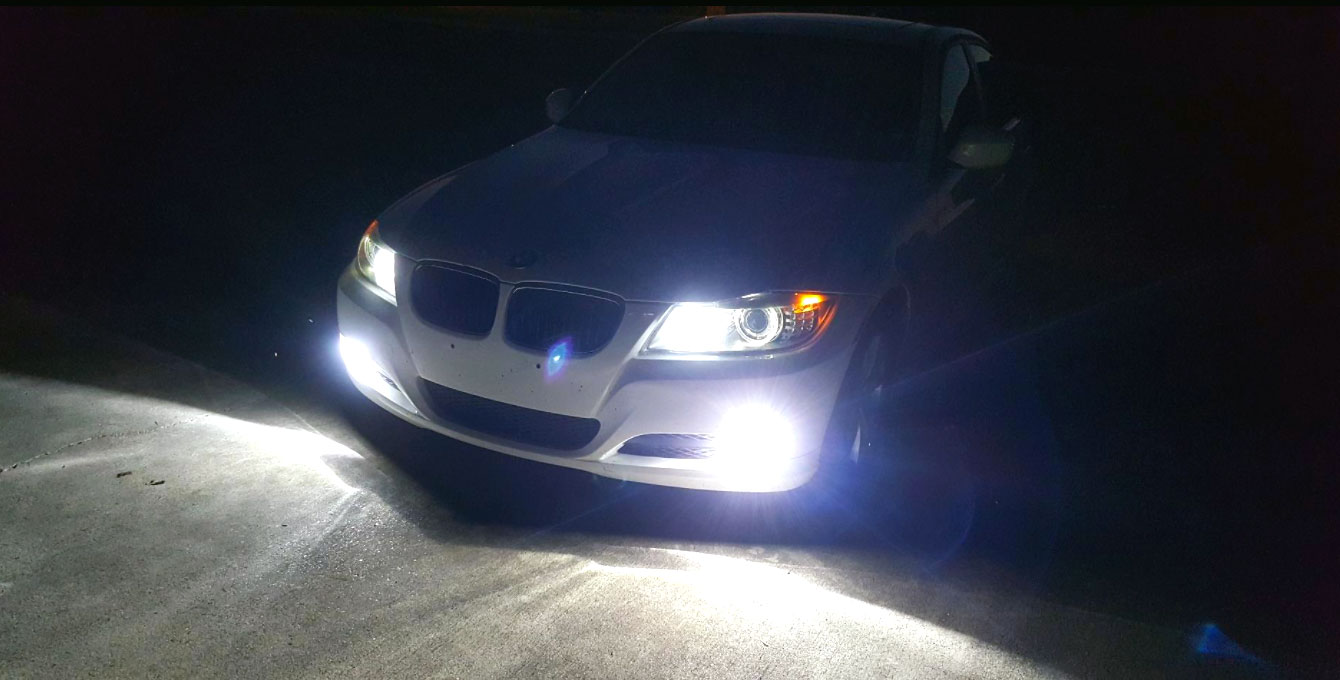 In winters, the most common phenomena are the occurrence of fog. Fog can disable visibility and create problems. One must ensure clear visibility to prevent oneself from an accident. The lighting system should be good enough to provide lights even in dense fog. So, one must clear this effect on the car from fog affected areas.